For a few weeks now, motorists crossing the EDSA-Ortigas flyover near La Salle Greenhills have been turning their attention to a billboard by the Philippine Overseas Employment Administration (POEA) Building at the EDSA-Ortigas extension. No, it is not a new advertisement for the latest cellphone or skin whitener. It is in fact the Philippines’ largest abstract painting.

The Green Spirit of the La Sallistas in the Red Showroom

Ducati builds emotions. The world’s most attractive motorcycles are the result of a deep commitment to racing competitions; they are the purest expression of refined skill, unmistakable design, and above all, a great passion for bikes.

Ricky Laudico – Out of the Basement into the frying pan

Ricky Laudico probably got his inspiration for his Marciano’s Restaurant (located on the second floor of Greenbelt 3 in Makati) from Rocky Marciano who is perhaps the greatest Italian-American Boxer who proved that dreams do come true.

“The HAWK Bags brand has a diverse clientele, some of who are not aware that it’s a local company. This only proves that our products have a world-class image that can be labeled as an imported brand.”

Fukujin Izakaya delivers an unparalleled and modern take on Japanese cuisine. The dining experience is a thing of beauty as every dish elevates all the senses, from the way it was presented to the smoky smell of the mango wood. It felt like we were in a poem and it was unfolding itself in front of our eyes. 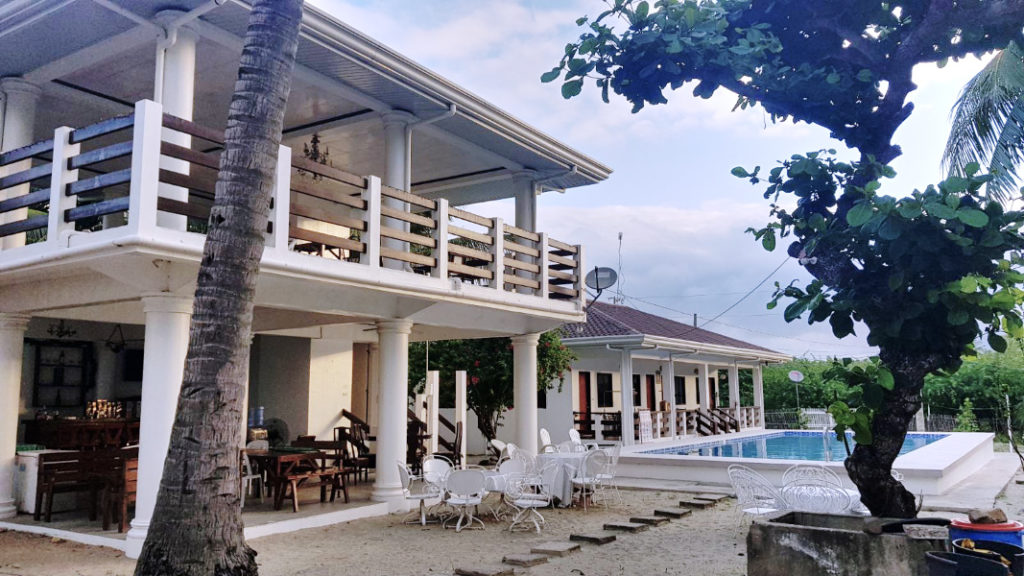 Casa Teresita is the newest private beachfront property in Lobo, Batangas owned by husband and wife, Gerardo (Jun) and Teresita Ramirez. Jun is a product of La Salle Green Hills class of 75.