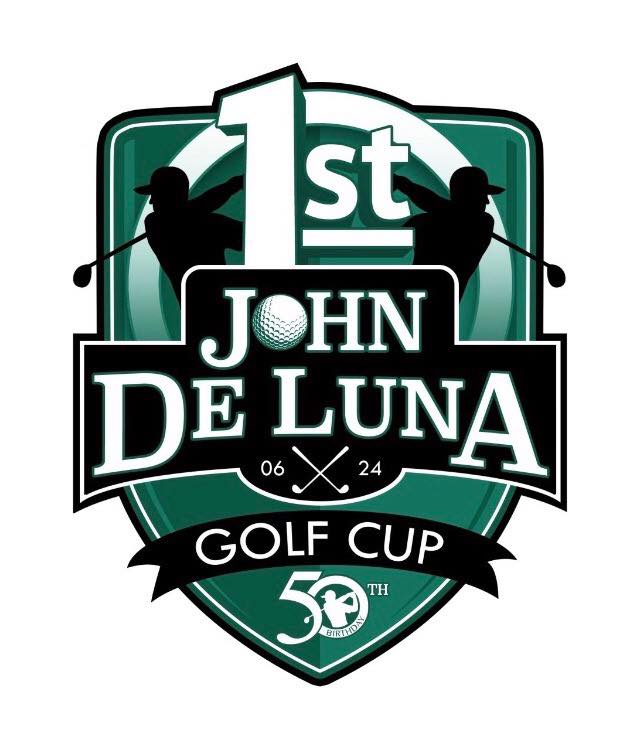 AnimoMagazine is a proud sponsor of the recently recently 1st John de Luna Golf Cup held at the North Course of the Valley Golf Club. Organized for the benefit of “PIECES OF LOVE”, a non-stock , non-profit organization which supports the Philippine Children’s Medical Center (PCMC). Proceeds of this tournament benefited patients with neurological disorders at […] 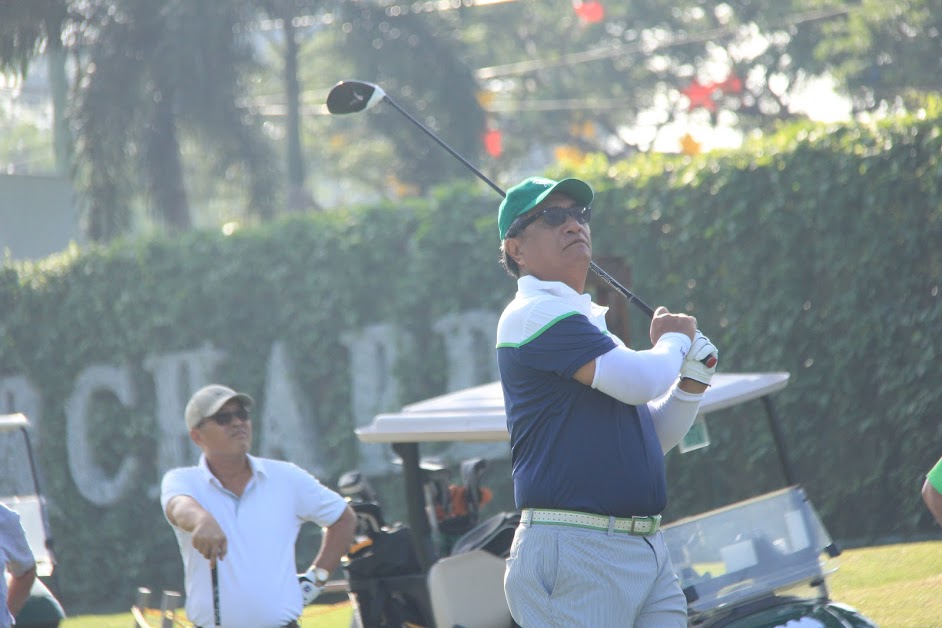 It is with  great honor for me to take this opportunity to thank everyone who  came out to support the 2016 APO DE SALLE GOLF TOURNAMENT  that was held last Nov 10,2016 at the Palmer Course of the Orchard Golf & Country Club, Dasmarinas Cavite. The entire event was a great success! First and foremost, I would like to give THANKS to the ALMIGHTY GOD for  all the graces and blessings provided for and to all of us! From a […] 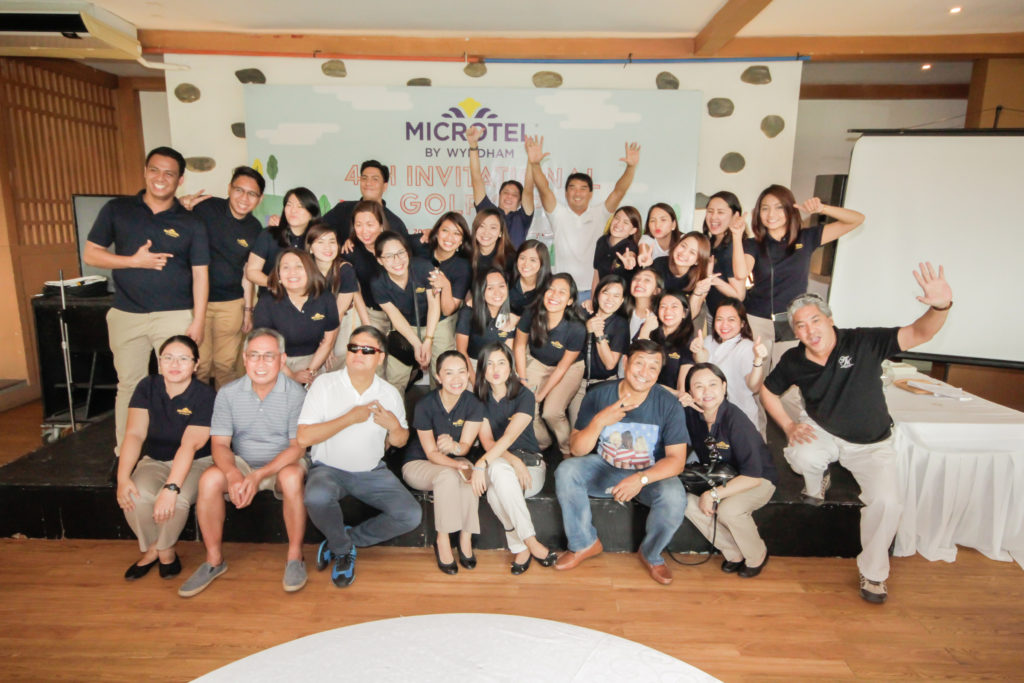 The fourth staging of the Microtel by Wyndham Invitational CUP On its 38th year anniversary, The Philippine Foundation of Christ’s Youth in Action, Inc. (CYA) honors its founding director, the late Mike Joseph Jr., through the “3rd Mike Joseph Jr. Golf Cup” to be held at the Orchard Golf & Country Club (Palmer Course). Mike’s vision was to impact the youth, who are to be our country’s future leaders, […] 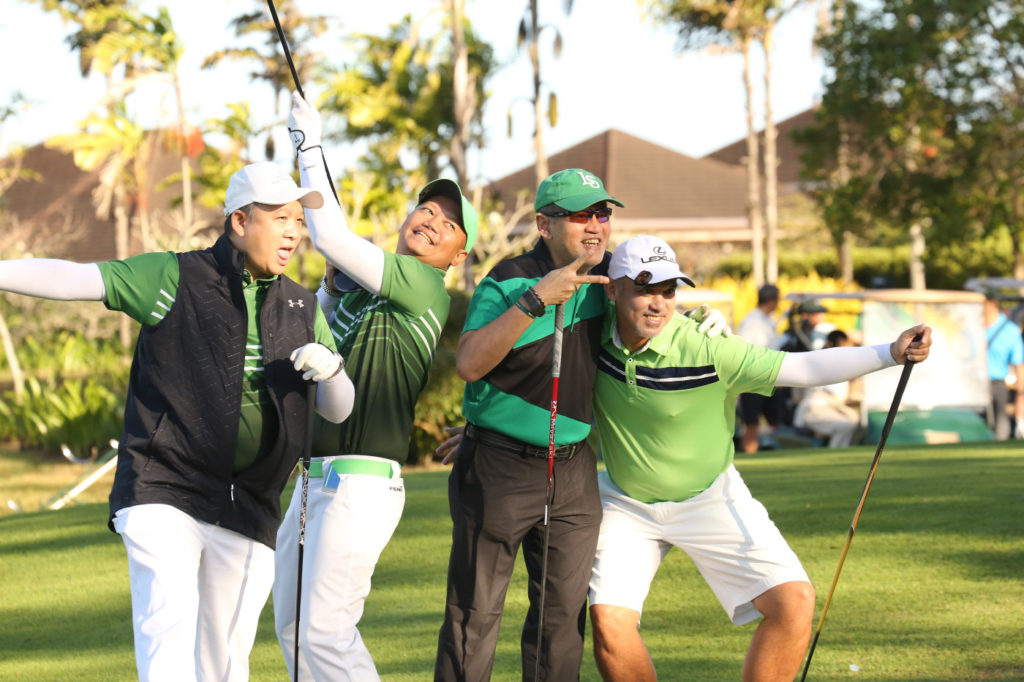