PIERCING THROUGH THE SHIELD 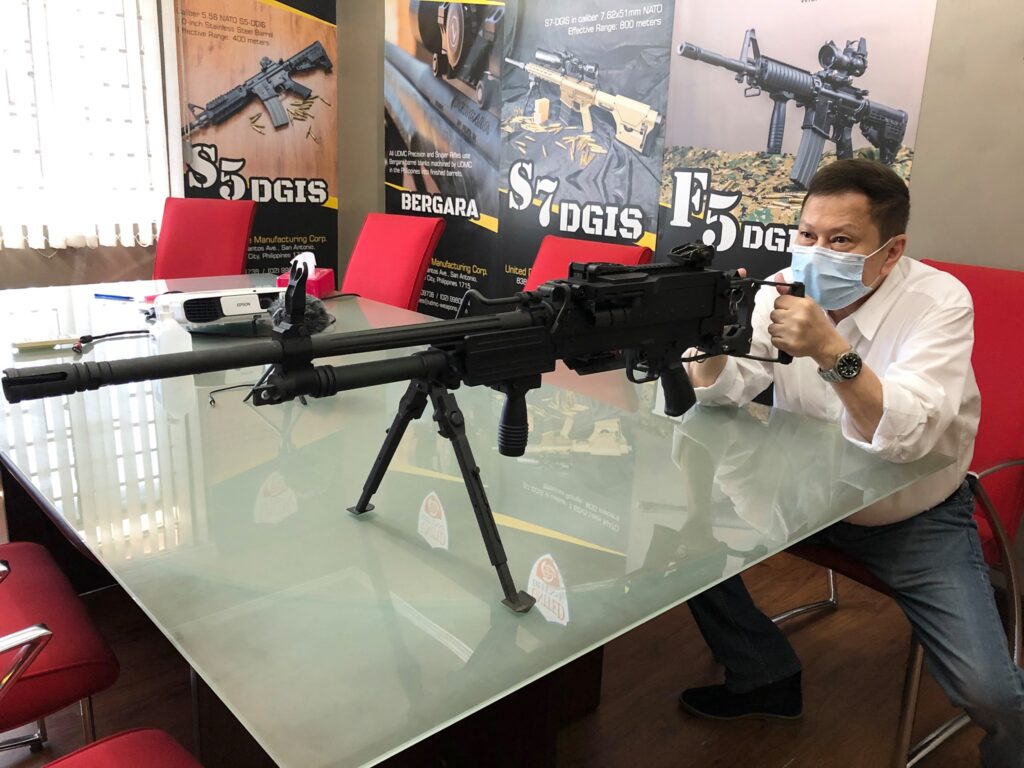 Words by Lucky ChanPhotos by Karl Angelo G. delos Santos Going through life, a lot of obstacles will attempt to hinder and stall most would-be dreamers as they struggle to achieve their ambitions and goals. Some falter and surrender under the pressure and some divert their paths entirely. However, there are those whose tenacity and […] Two Clubs Drill Photos by Karl Angelo G. delos Santos Using two clubs to hit it farther. We get a lot of students who come to our golf schools and ask us how to improve their distances and they want to add 10-20 yards to their game.  Here is a simple drill.If you don’t have […]

LSGH Swimmers -A Decade of Excellence 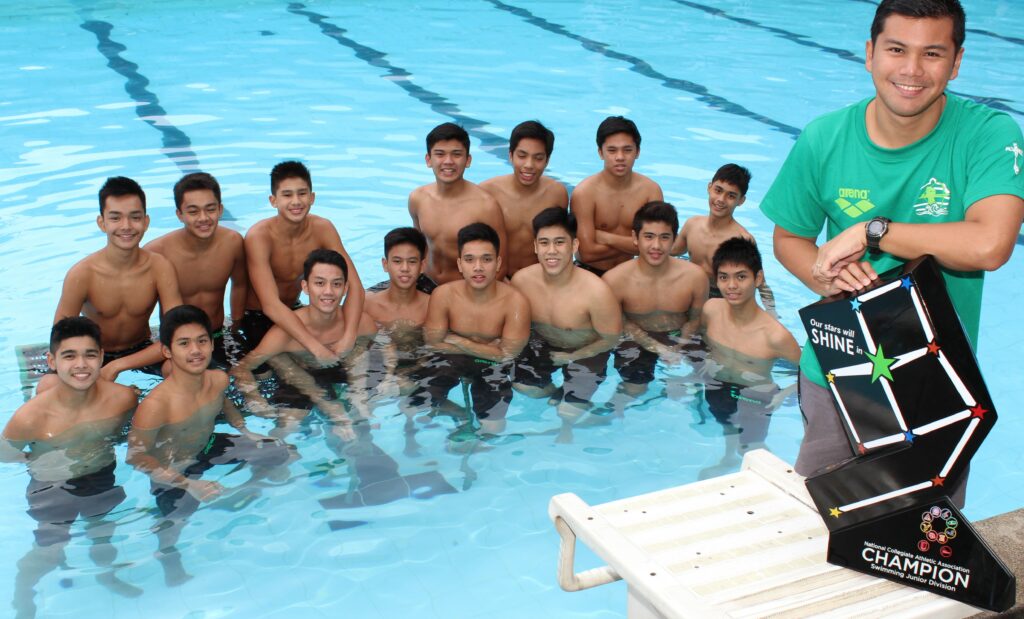 Words by Lucky ChanPhotos by Karl Angelo G. delos Santos The 89th NCAA Swimming Championship was held at the Rizal Memorial Sports Complex Swimming Pool, Malate, Manila several years ago, but the memories of that season lingers on. The three-day event was much anticipated as the reigning 9-peat champions from La Salle Green Hills were […] 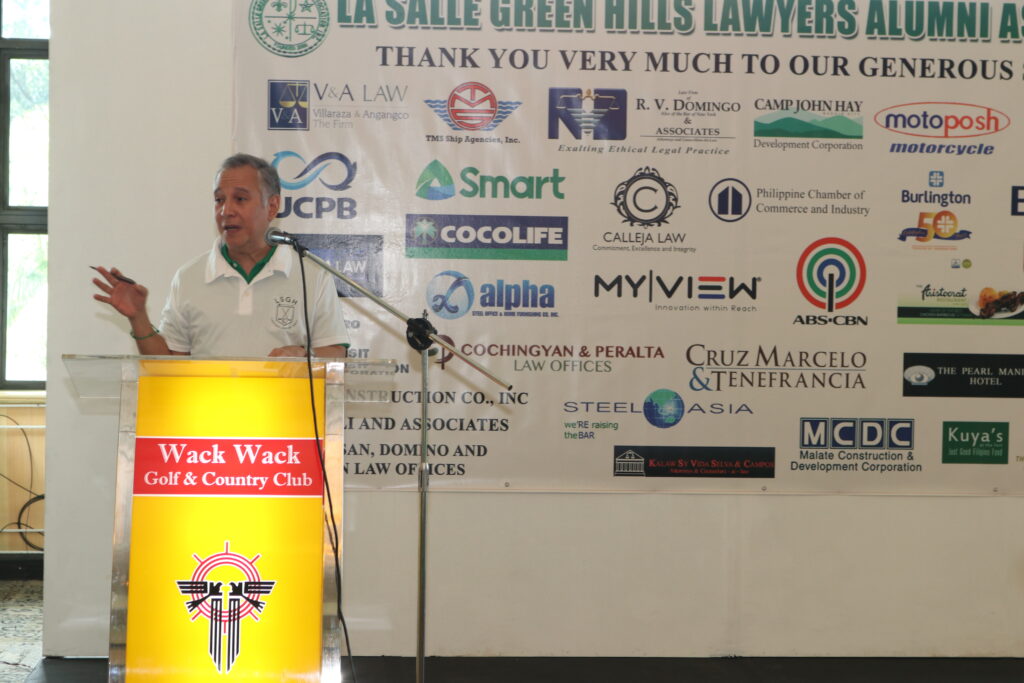 Pictures by Karl Angelo G. delos Santos La Salle Green Hills Lawyers Alumni Association staged a golf tournament at the Wack Wack Golf and Country Club tournament at WackWack Golf Club. The tournament had over 120 participants who enjoyed the give-aways, the lunch after the game, and the raffle prizes. Congratulations to the winners and […]

Blazing the trail for the Electric Vehicle industry 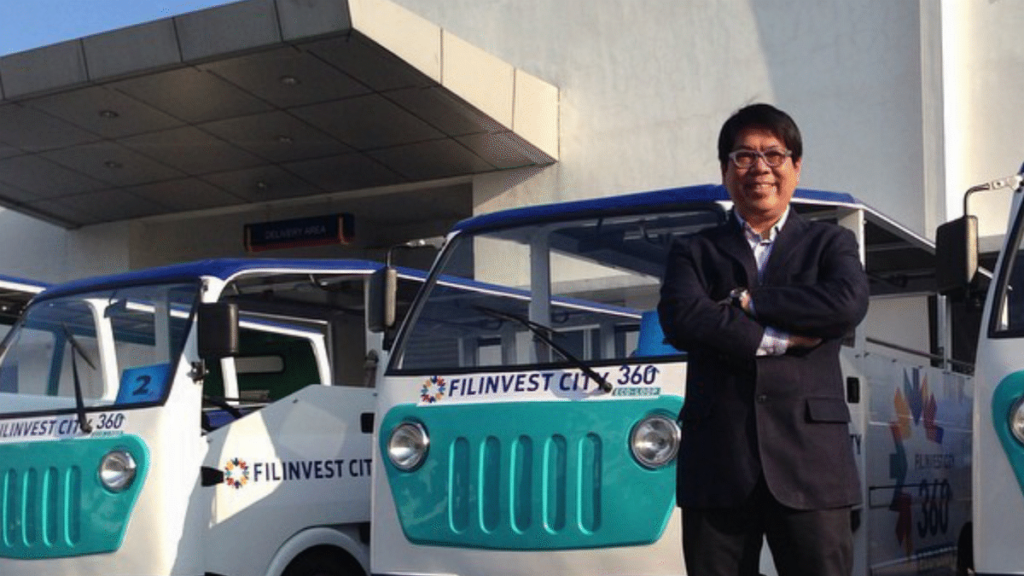 In 2007, an upstart automotive company blazed a new trail. It took the path less traveled, it cast its lot in the non-existent electric vehicle industry. The core group of this new company was composed of old hands in the auto parts manufacturing industry who wanted to make a truly local Filipino vehicle, hence the […] 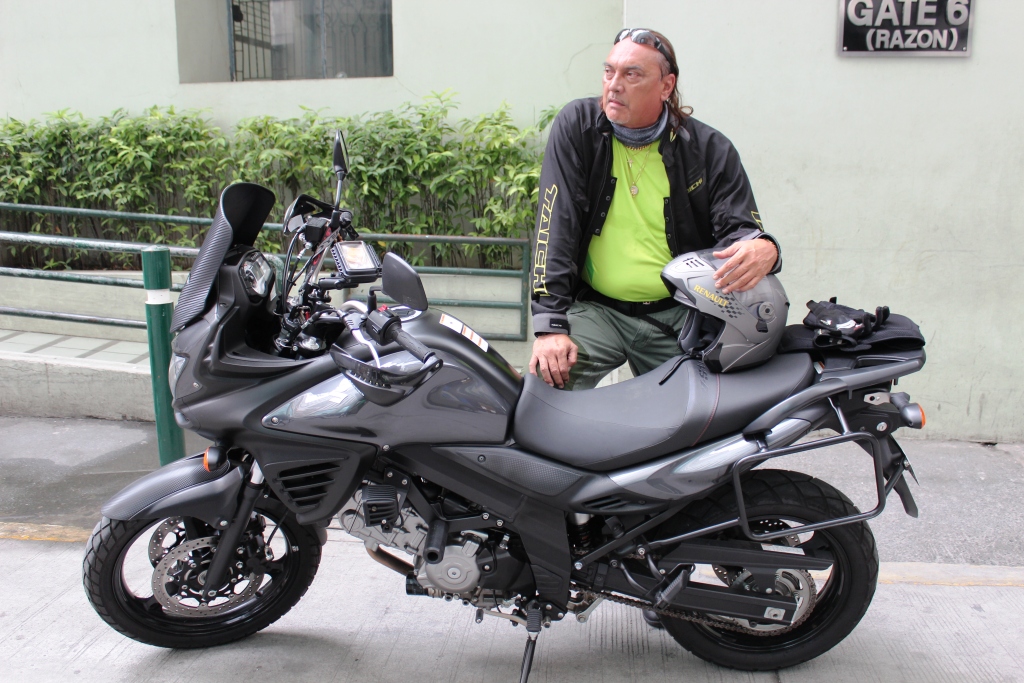 By Adiel Sam De Jesus Photos by Karl Angelo de los Santos For the past four decades, Hans Peter Smit has been a fixture figure of DLSU and other La Salle schools through his prominent contributions particularly in the football program of the university. Aside from coaching, he has also served various positions in different […]

No Fat No Glory at the Saturday Salcedo Community Market 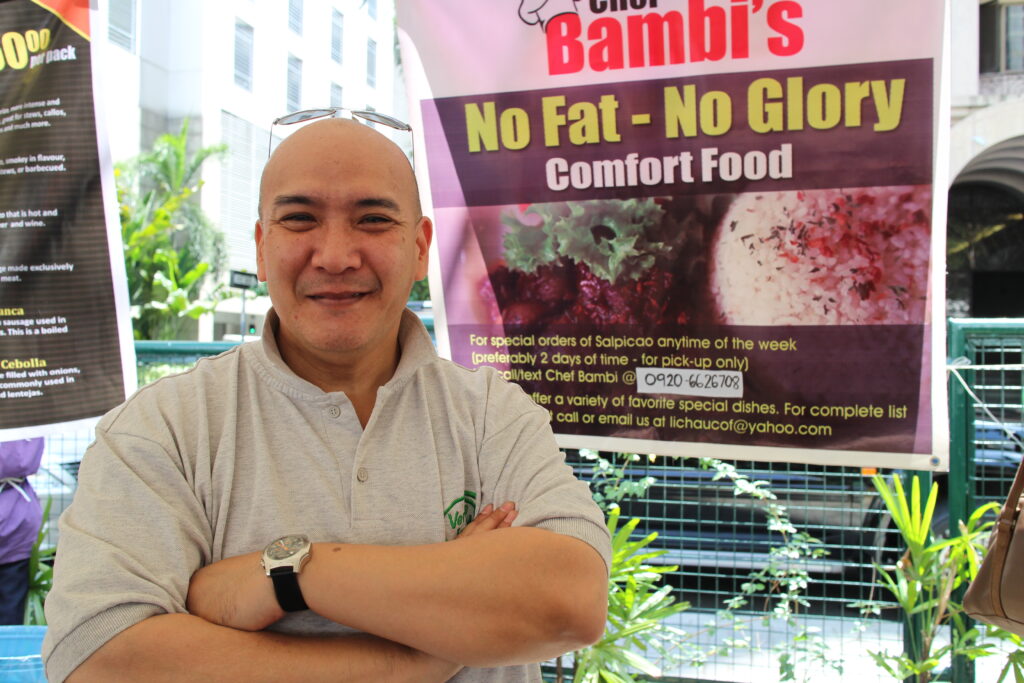 Words and Photos by Karl Angelo G. de los Santos “People say it’s the best they have tried ever. Maybe I’m lucky that what’s good for me is good for most. And the beef is always tender. Tender enough that, as they bite slowly the flavor oozes and it’s very tasty but not overpowering”, this […] 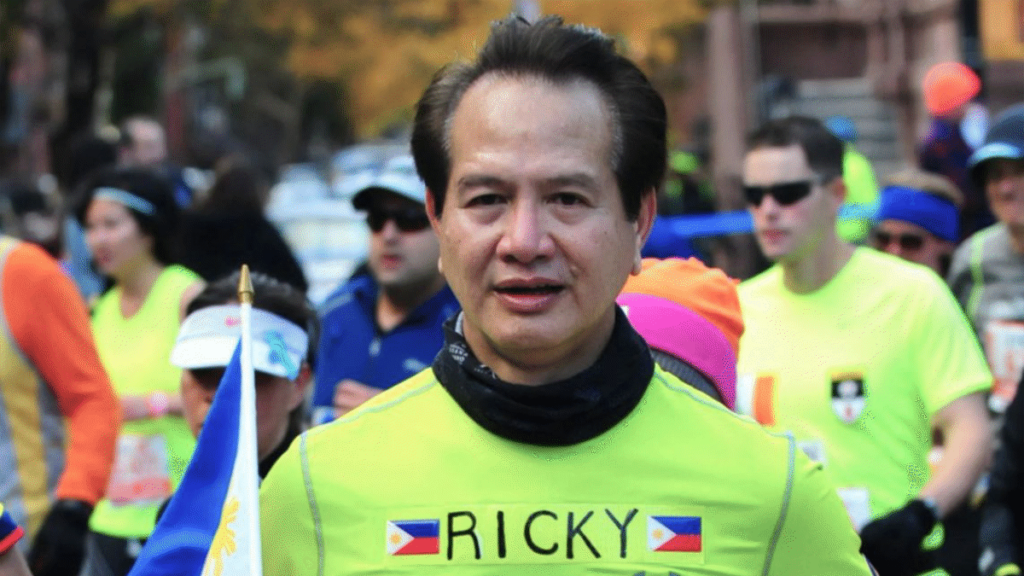 The ING New York City Marathon is the world’s largest and most famous marathon event. The 2013 series was participated by 50,740 runners from 109 countries, a record-breaking number in the history of the marathon. Getting into the ING NYC Marathon was not easy. I was just extremely lucky to be one of the 40,000 […] 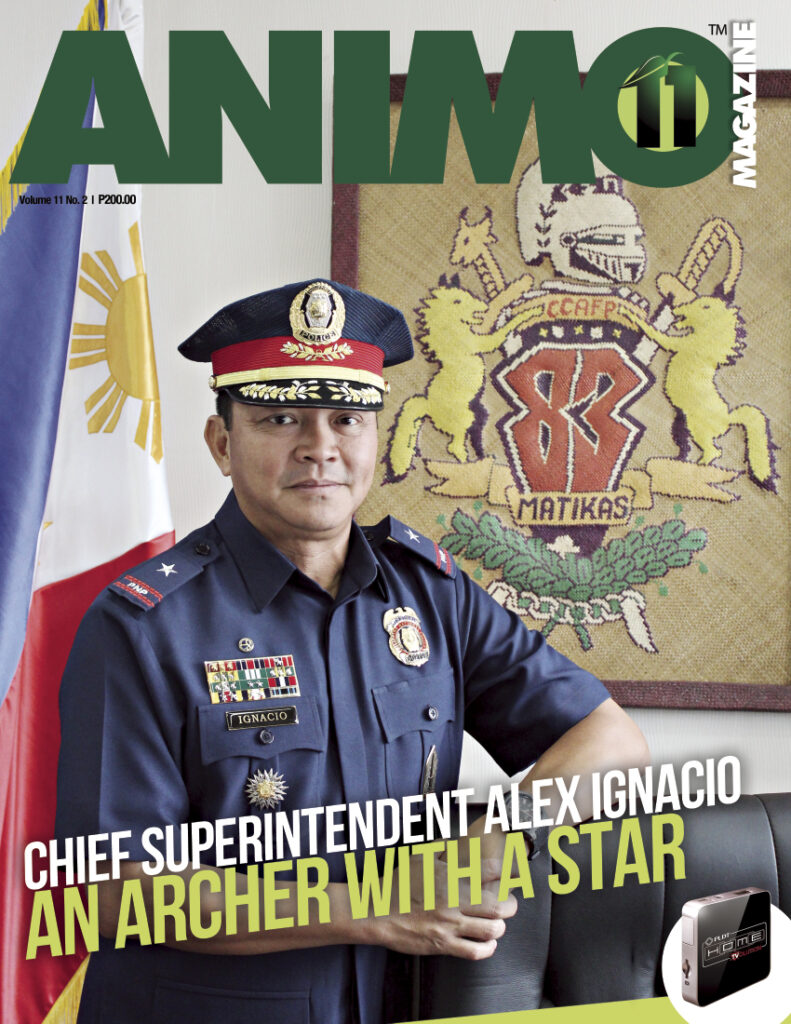 When you think about it, Police Chief Superintendent Alexander C. Ignacio has a lot to boast about.

Being born out of relative privilege and educated in fine schools did not mean that he gave himself room to slack off. Graduating from La Salle Green Hills in 1978 afforded a solid Lasallian education, and he went on to achieve further academic excellence. After LSGH, he went on to UP Diliman to take up Business Economics, and after which, entered the Philippine Military Academy in Baguio.