Small and big, numerous Filipino brands have made their way into markets efficiently throughout the years. Skilled entrepreneurs have been leading the charge in promoting their native products.

Nico Moreno, owner of Ibarra Watches, started all this without having prior background in business, aside from the two-year experience with a multinational corporation. Its Instagram page @ibarrawatches barely broke the 8,000-follower mark organically in a little over three years. And Ibarra now has an increasing physical presence in the retail market which is forseen to propel the brand further.

As indicated by Moreno, a part-time course facilitator in De La Salle University, Ibarra went on an equivalent solid sense of Filipino pride and nationalism which propelled him to begin the business. Seeing the watch-making industry ascend in his own country became a dream that was sparked by his passion for watches. Confidence and strong conviction made him move forward. With his product knowledge and unwavering belief in patriotism, Moreno took a step up from being a corporate employee to having a start-up business in 2015.

Ably assisted by his younger brother Miggy Moreno, in charge of Sales and Marketing, The Moreno brothers absolutely have the vision and motivation.  They have a full knowledge of the execution and the supply chain and market prerequisites.

“We outsource manufacturing support from Japan, Switzerland, and China and finish the assembly here in the Philippines. The timepieces market is smart and matured, but there is a space where national pride exists,” Nico says, “while cost is important, Ibarra tries to compete on quality, service and innovation.”

Each watch component have been uniquely designed for Ibarra by overseas suppliers, with whom he talks about designs and engineering processes carefully. “I would say that our manufacturing partners are the best since they also make parts for other notable and even premium brands,” Moreno states. It’s also a benefit that the watchmaker to be pleased is a tenacious client. “I love watches and I wouldn’t bring something into the market that I wouldn’t wear.” 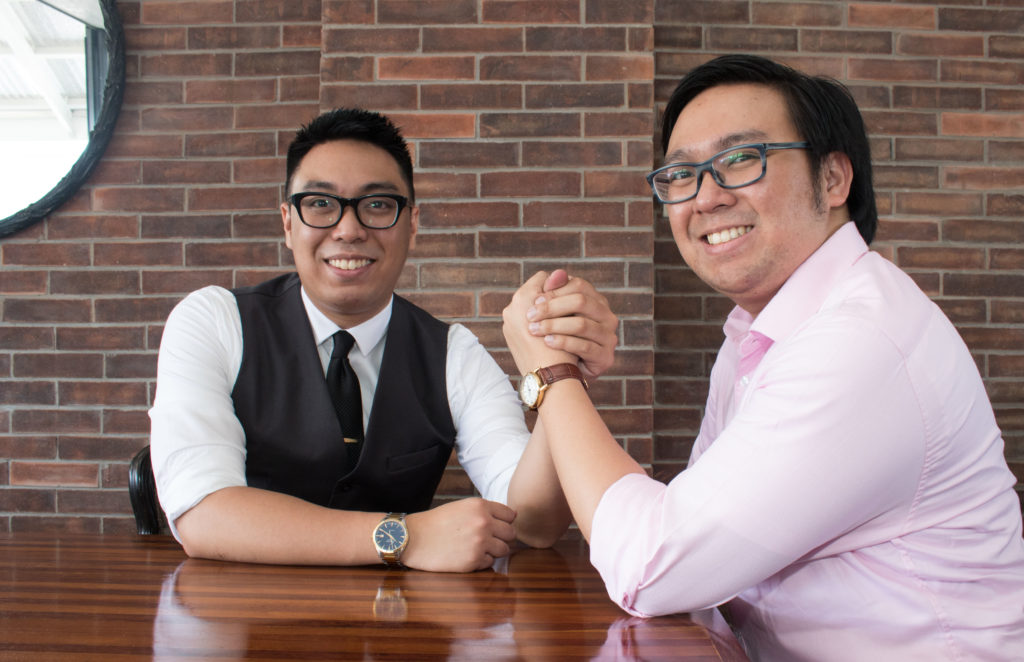 An Ibarra watch model is released in batches of just 150 to 300 pieces at a time, since they couldn’t mass-produce yet. “We cannot compete with the likes of Seiko or Citizen since they’ve been around far longer, outsourcing in much larger volumes, and have their own machinery that enables them to assemble by the thousands daily.”

On the company’s first year, Moreno and his pickiness had made Ibarra limited to two designs only, and the puny product offerings pained him. He then opened “Cuento Café,” a coffee shop, in Quezon City in 2016. He planned on doubling it to be Ibarra’s headquarters too, but failed to do so when Ibarra’s demand decelerated. He had to close the café months after its operation. This failure get him to start doing things differently.

In less than two years, he could hardly fit in a second anniversary blast in their busy schedule loaded with meetings, engagements, and trips. Ibarra can now be found in 15 physical stores including leading Kultura Filipino Stores, and is sold by the Philippines’ top two online shopping websites. Its average annual sales growth of 250% grew to 400%.

As Ibarra grows big and successful, fans get more interested about Moreno’s next steps. But for now, all they can do is hold on to his words: “I believe that if it’s your calling, you would be willing to go through the hardships and difficulties. It’s not just a business for me. I want to be able to establish a true Philippine watch-making industry.” The vision seems a bit too dreamy, but maybe it’s not after all.