Chef Bambi Lichauco Wants YOU To Try His Salpicao People say it’s the best they’ve ever tried and Chef Bambi Lichauco is taking fat to a whole new level. 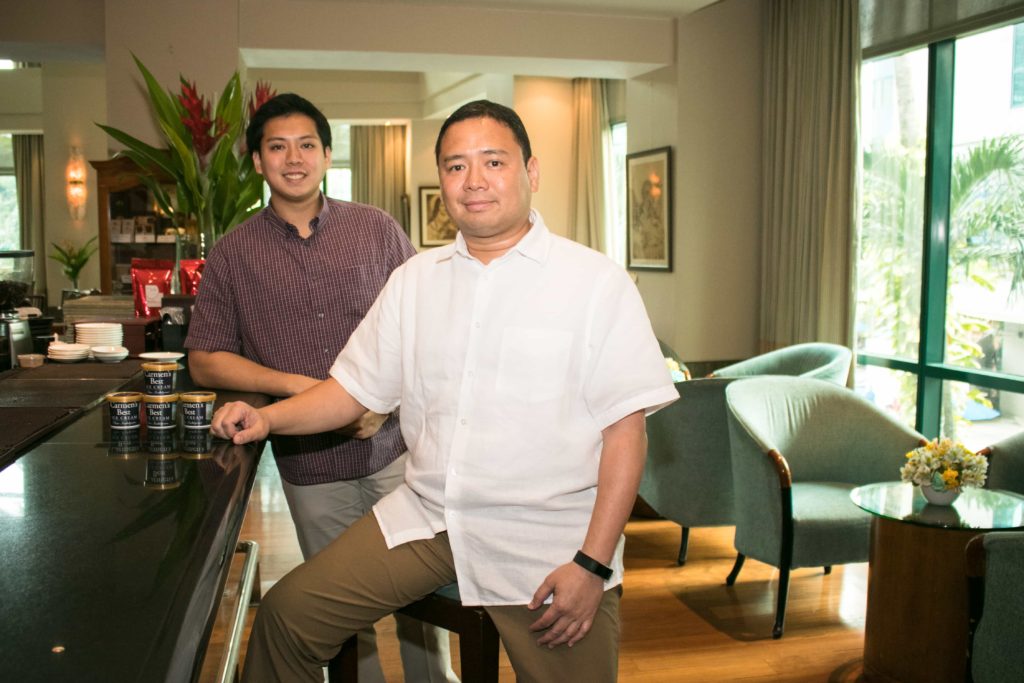 Carmen’s Best is a story of a father’s love for his family and passion for great quality ice cream worth sharing with the world. 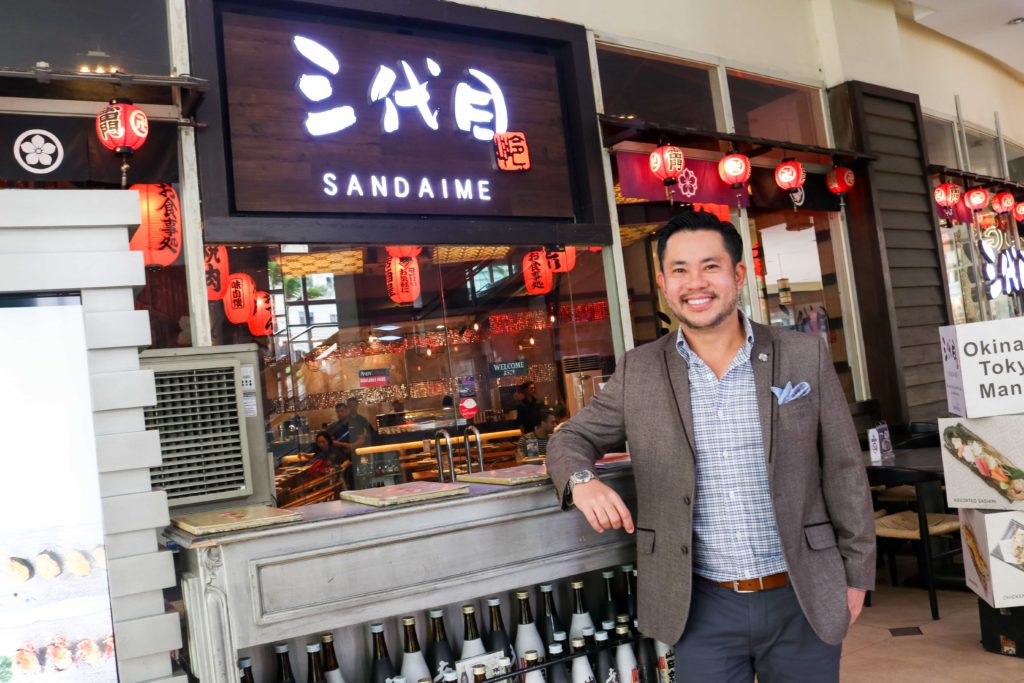 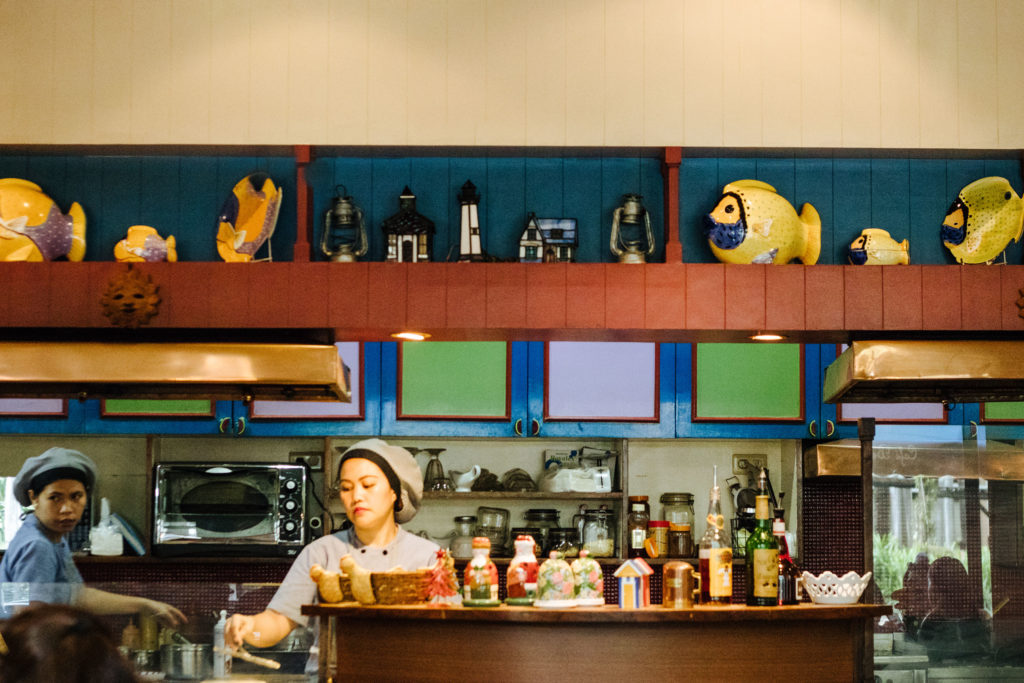