An Open Letter to Ben Mbala

Thank you for one hell of an adventure. 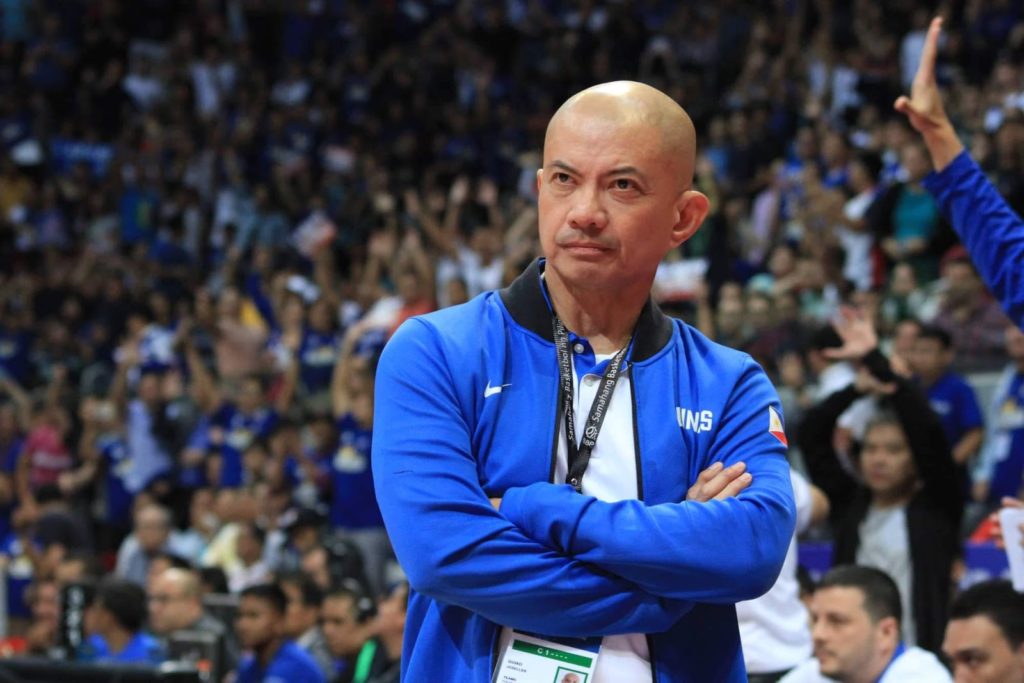 Although he has two careers, Guiao still manages to give 100 percent in both roles.