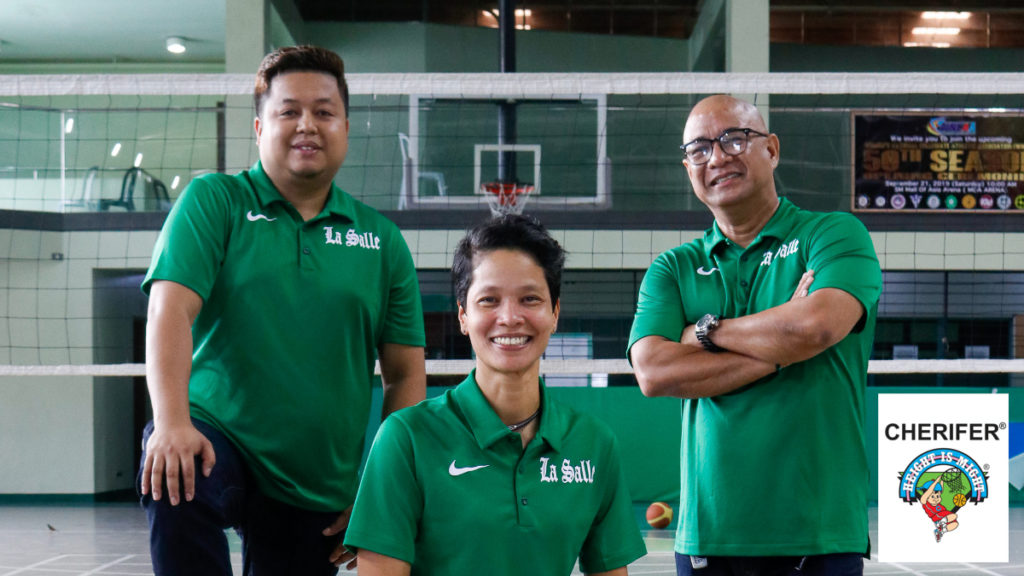 Lead by coach Tina Salak, a two-time UAAP women’s volleyball champion as an ace Far Eastern University setter in the mid-90s, and ably assisted by Assistant Coaches Jeremiah Monreal and Feliciano Felix G. Pantaleon, the Junior team of La Salle Zobel has made other schools take the Green Volleybelles seriously.

An Open Letter to Ben Mbala

Thank you for one hell of an adventure. 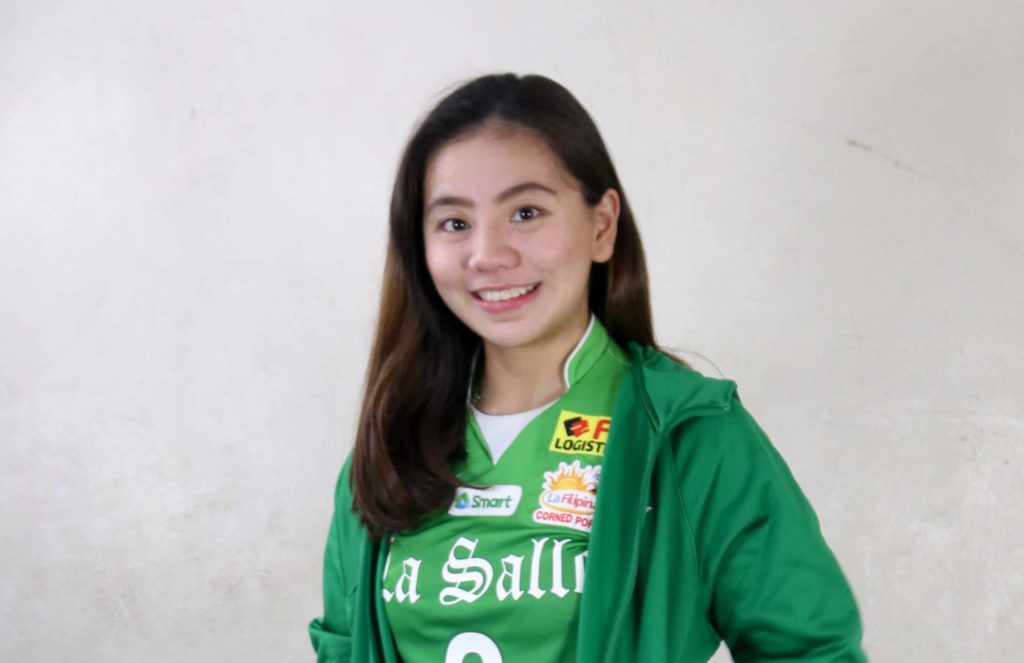 Cheng transformed herself from injury-prone recruit to UAAP Finals MVP to collegiate superstar in what feels like a snap of a finger.

Michelle Cobb faces her next responsibility 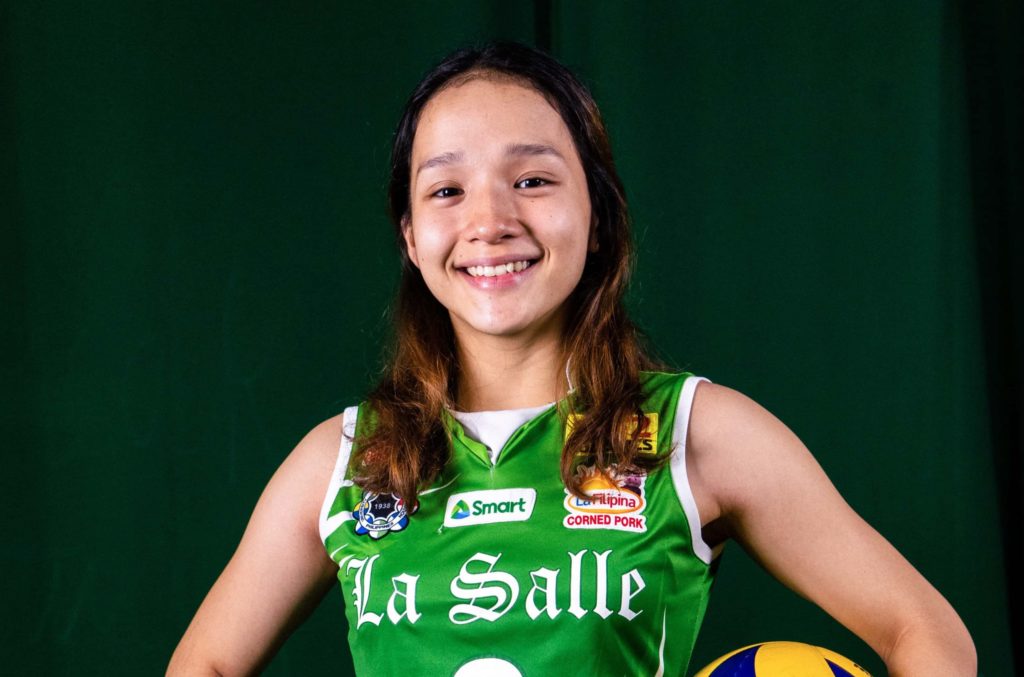 The good news for the Lady Spikers is that Cobb plays the part very well. 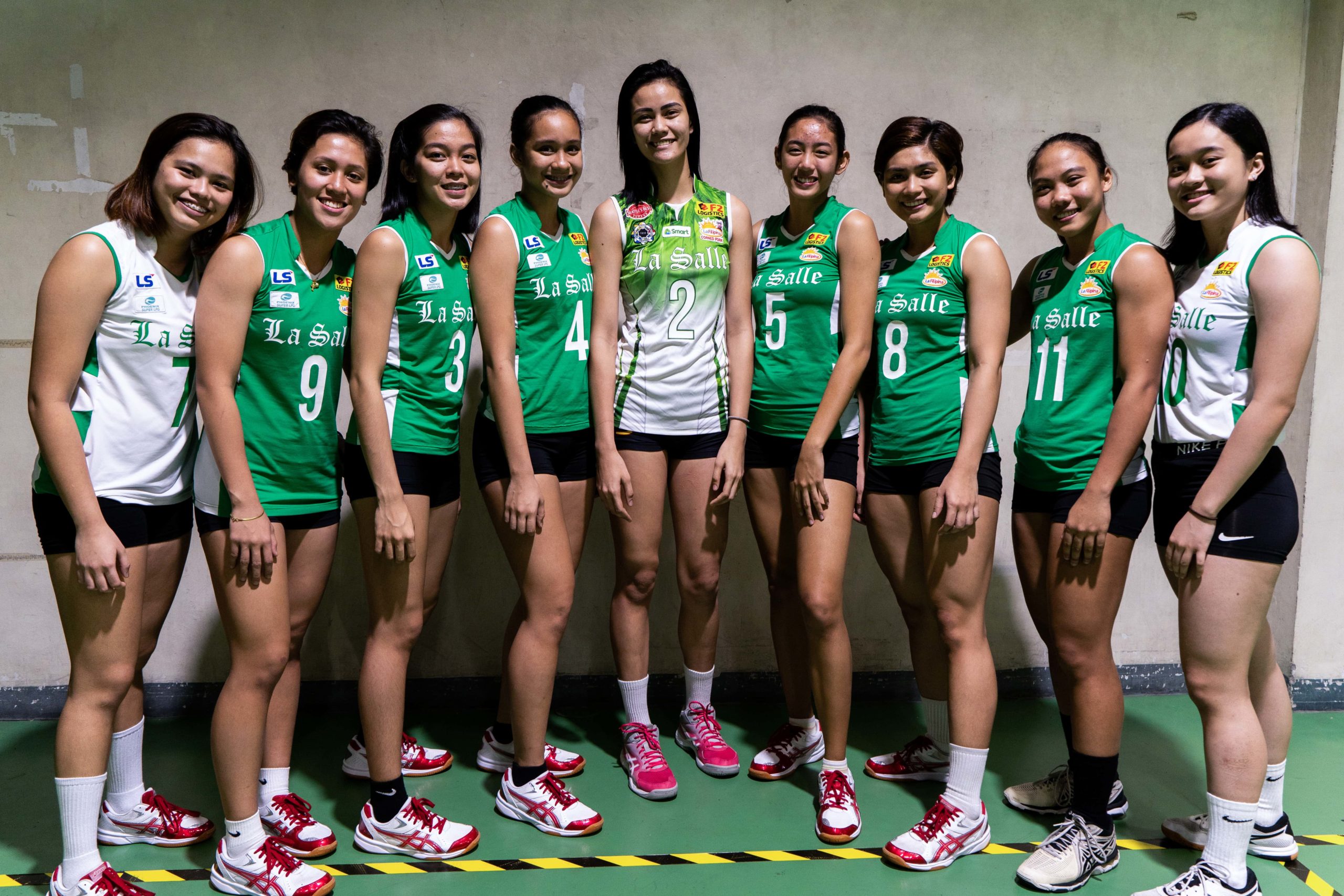 So with so much going against De Jesus and company, how do the stars align for DLSU to become the first team in Final Four history to win four straight championships? 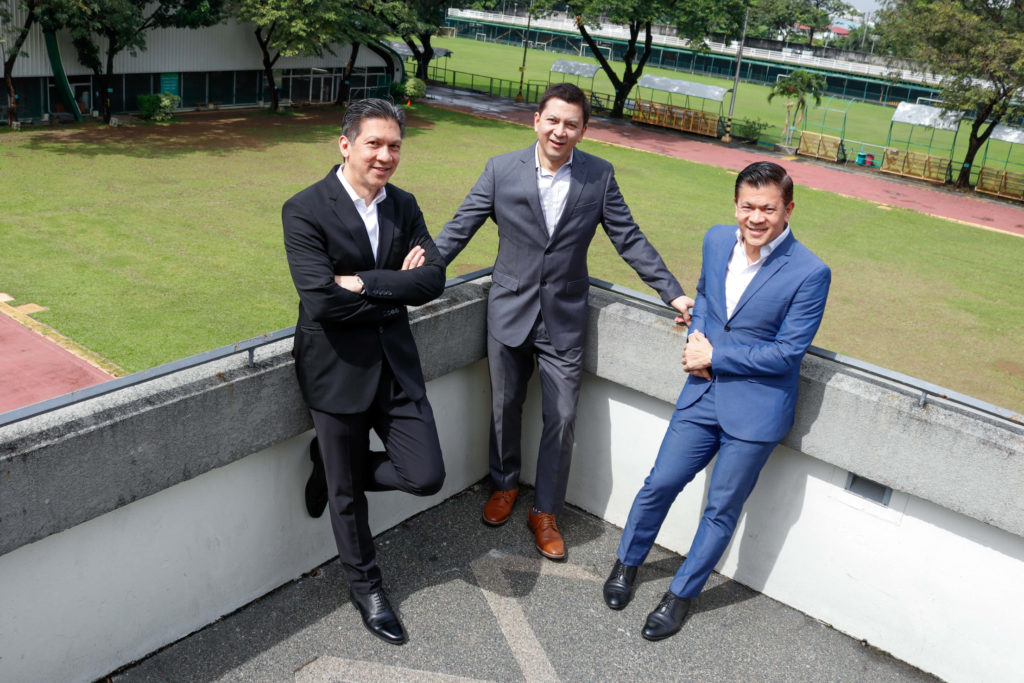 Jose Mari, Rene and Greg – competed for De La Salle in Track & Field. The young boys started out in La Salle Green Hills as members of the Juniors NCAA varsity team where each one won gold medals in major meets.