During the 2021 lockdown, one of the concerns of many citizens was the security threat from home invaders. A worst-case scenario concern then was that people will invade other people’s homes in search for food. Then as the war in Ukraine escalated, the importance of protecting our homes and our family became even more imperative. […]

(29th June 2022, London) Lasallians Rowena Romulo and Chris Joseph, owners of Romulo Café & Restaurant and Kasa & Kin in London, are the cover story of the latest issue of The Caterer, the UK hospitality industry bible.  Under the heading ‘Love Bites’, the feature heralds the arrival and growing success of Kasa and Kin, the new […]

From wastewater to fertilizer: Lasallian faculty and student team recognized for sustainable, pioneering research A team of researchers from De La Salle University and De La Salle Araneta University placed second in the Philippine Water Challenge (PhlWC) for “Project NexCities (Water–Energy–Nutrient Nexus in Cities of the Future): Wastewater to Fertilizer.” The awarding ceremony was held […] MORE THAN JUST A LEARNING PAD How to spot the best mechanic in the field? No, it’s not about the speedy overnight job but rather it’s all about accelerated hard work, a truckload of patience, and synergy of training.  As they say, the best automotive technicians are made and trained not born.  With this in […]

As a special thank you to collectors of Sanso’s work and to friends of Fundacion Sanso and Galerie Joaquin , ANIMO Magazine was honored to have been invited to “Sanso Textile Designs X Septieme Rebelle, A Fashion and Art Exhibit”, held last December 8, 2021 at Galerie Joaquin One Bonifacio High Street in Taguig. The […]

Words by Adiel Sam De Jesus At the age of 14, Janus De Guzman has fulfilled a lot of an old man’s dream already. He has won numerous competitions in various fields while the complicated and a “big man’s world” of bowling had become his own little playground at the young juncture of his career. […] 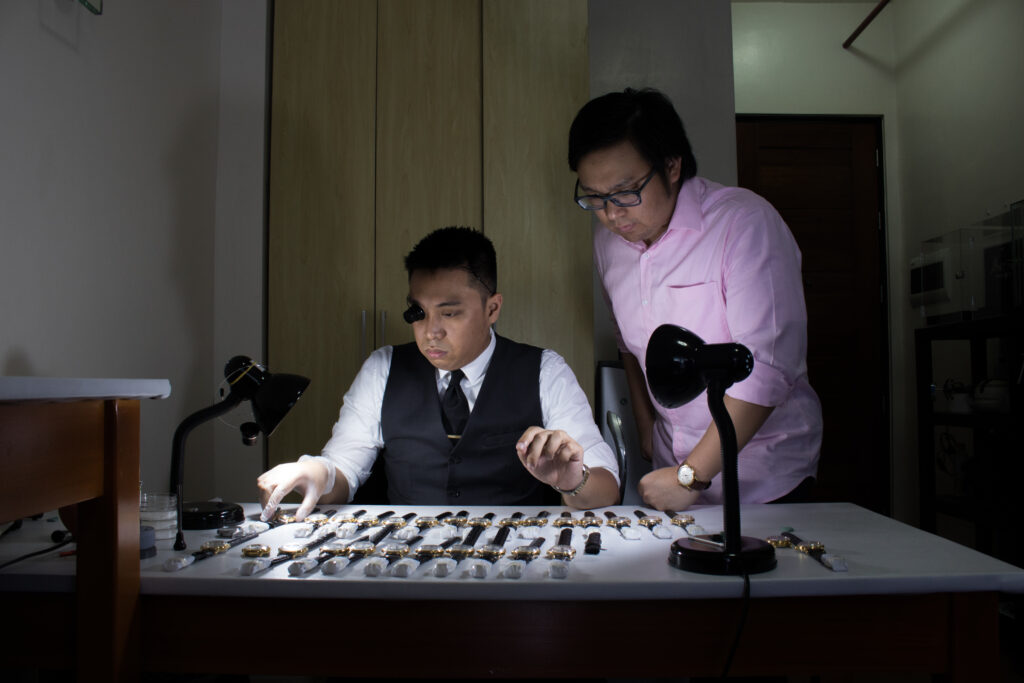 Words by: Kimberly Custodio & Kezia Dominguez Photos by: Karl Angelo G. delos Santos Small and big, numerous Filipino brands have made their way into markets efficiently throughout the years. Skilled entrepreneurs have been leading the charge in promoting their native products. Nico Moreno, the owner of Ibarra Watches, started all this without having a […]

Words by Lucky Chan Photos by Dr. Louie Orosa While not most of us are not good enough to be a La Salle brother, we can perhaps be a brother even for a day. In preparation for their hosting the 2014 LSGH Alumni Homecoming, LSGH class of 89 or La Sallista 89 (as they fondly […] 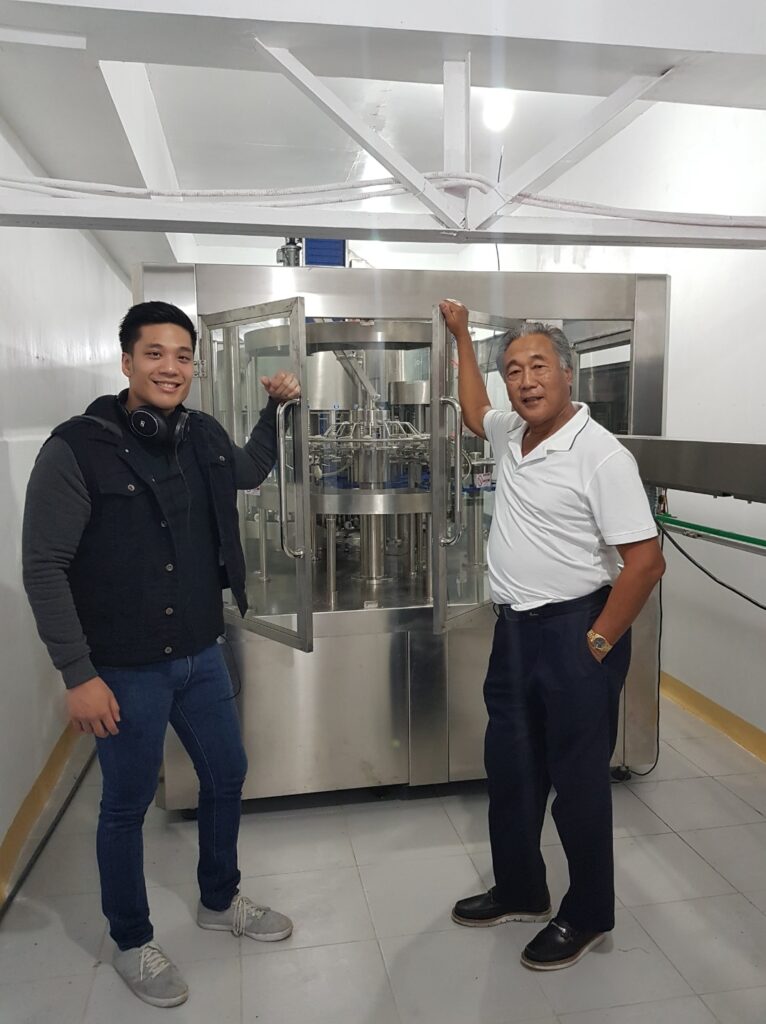 Words and Photos by Karl Angelo De Los Santos NBA fans would probably remember “The Ice Man” George Gervin who finished with an NBA career average of 26.2 points per game. Gervin is widely regarded to be one of the greatest shooting guards in NBA history. Cool under pressure, Gervin earned the moniker for his […] 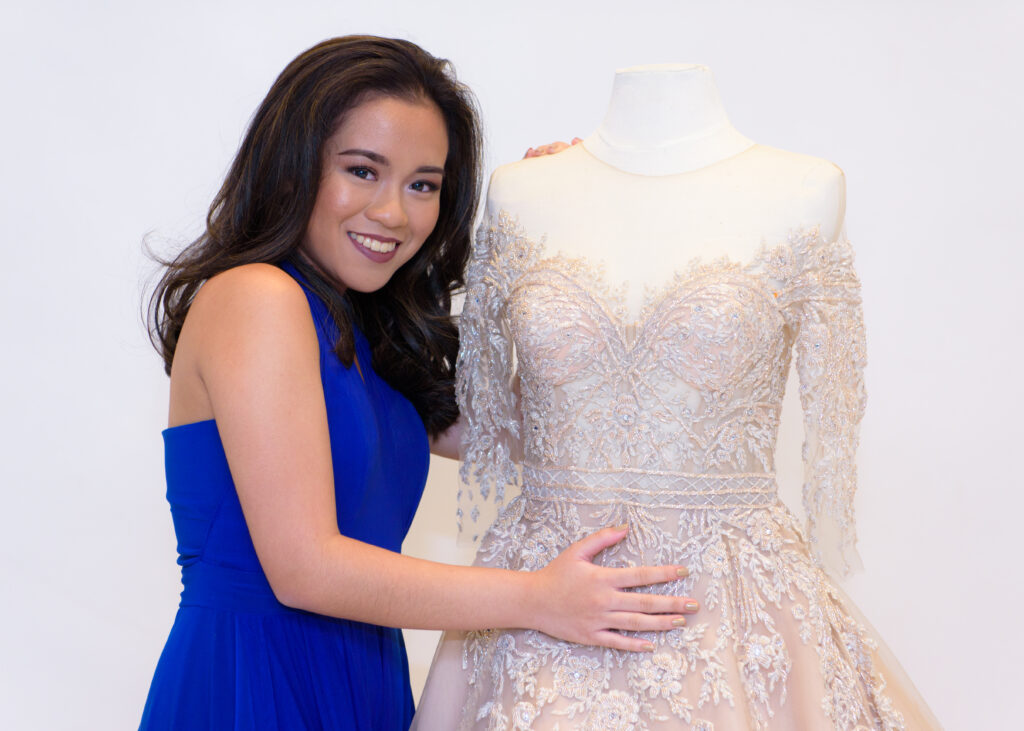 ‘Maxi’mizing to her fullest potential Words by Lucky Chan Photos by Ginggoy Lotho and Karl Angelo de los Santos Girls dream about their debut celebration from as early as 14 to 16 years of age. In the Philippines, when a girl reaches 18 years old, her debut is one of the major milestones in her […]